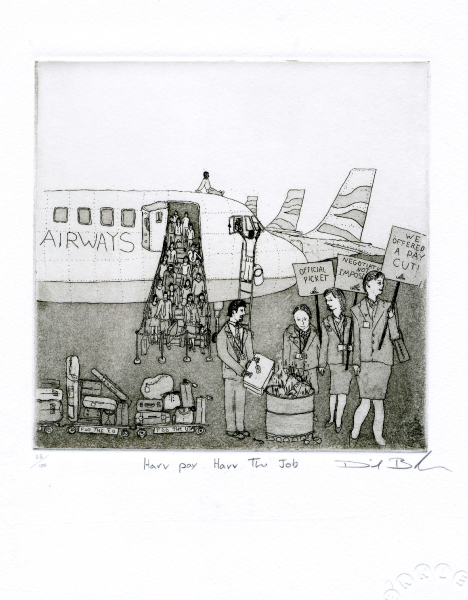 Changing public opinion on unions, by infiltrating and controlling the unions themselves. This was a response to British Airways staff going on strike over working hours. Over recent years, there have been several high-profile unions losing public support which is not surprising when heads of unions are going out for meals paid by government officials.