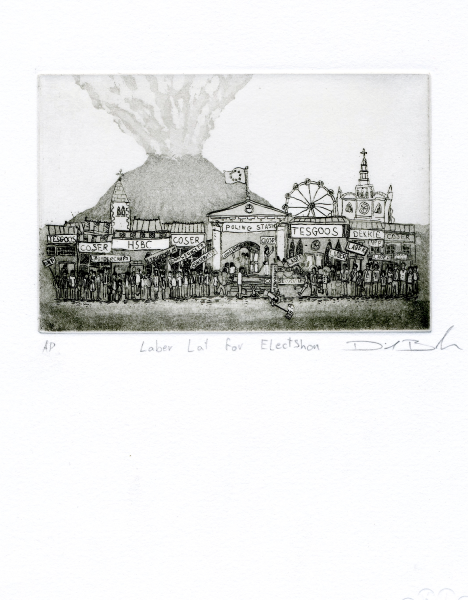 Disgraceful how the polling stations did not allow everyone to vote and unbelievably some stations ran out of ballot paper! Historically Labour voters vote later in the day.

In African countries when this happen they just leave the polling stations open until everyone who wants to vote have done so, but the United Kingdom – the mother of democracy – simply shuts the door.

Despite the stolen elections of 2000 and 2004 in the US, western countries insist on sending electoral ‘observers’ into countries they want to control. Hypocrisy in action.