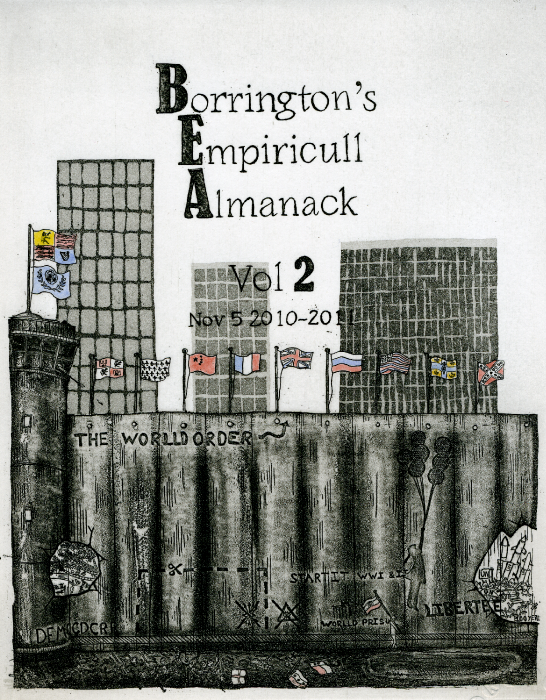 What a year, starting with the obviously fake ink cartridge bomber to the ongoing illegal drone strikes on Pakistan government. The terrible tsunami in Japan, opening on to the UK student protests, phone hacking, UK police illegally arresting on thought crimes, to the police had assassination which formed massive riots, finally in UK the attack on the Gypsy population by the British government and finally just to top that all off the British American and French coalition under the NATO on humanity reasons illegally destroys Libya and assassinate Col. Qaddafi under a white flag, “this has never been done under modern warfare”